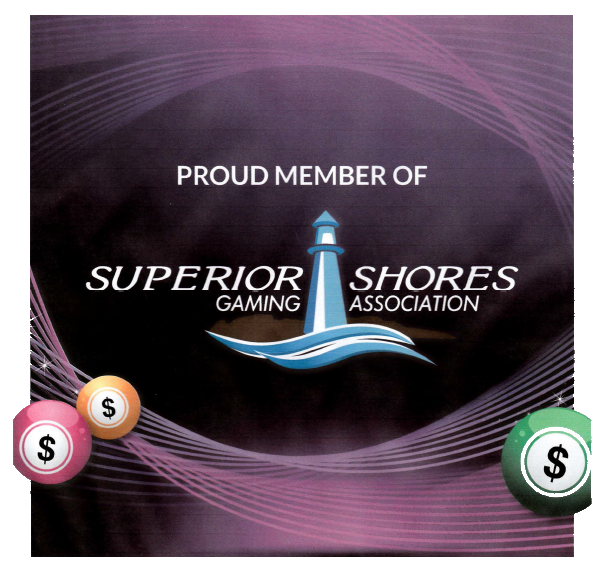 The Northwestern Ontario Aviation Heritage Centre was established in 2007 with a mandate to collect, preserve and celebrate the aviation history of our region, which extends from the Manitoba border on the west to Wawa in the east and as far north as Hudson Bay. This is an area comprising of over 500 000 square kilometres of boreal forest, countless lakes and isolated communities. Although it is situated in Thunder Bay, the Centre will have a regional focus.

Much of Northwestern Ontario 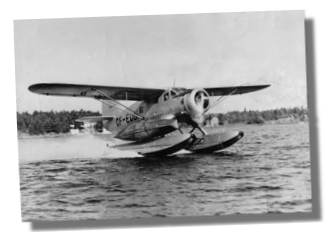 was explored and opened up through the extensive use of the bush plane. Todays passenger, aboard a regularly scheduled flight to such northern communities as Sioux Lookout, Red Lake, Fort Severn and Big Trout Lake, is likely to be unaware that just a few years ago, flying in the area was a seat-of-the-pants affair. Aids to navigation and reliable weather reports were almost non-existent. In addition to flying the plane, the pilot might also be load master, maintenance person, flight engineer, navigator and general all around trouble shooter.

The stories of those involved in flying, their adventures and misfortunes, have been slowly vanishing with the passage of time. The Northwestern Ontario Aviation Centre has been actively recording their stories, together with their photographs and memorabilia, to preserve for future generations.

Along with the story of pioneer bush flying, the Centre has accumulated a significant collection of photographs and artifacts related to the Canadian Car and Foundry (Can-Car), a heritage site in Thunder Bay. This plant, now owned by Bombardier, was the workplace of over 7 000 women and men who manufactured Hawker Hurricane fighters and Curtiss SB2C Helldivers during World War II. Can-Cars involvement in aviation was not limited to the war years but began in the 1930s with the Grumman Goblin and Gregor FDB-1 and continued into the 1950s with the North American T-6 Texan variant the Harvard 4, and Beechcraft Mentor B45's.

The Centre promotes and supports aviation related events in Thunder Bay and educational opportunities in the region with travelling displays, speakers, and classroom workshops that dovetail with the Ontario curriculum. Special evening presentations at the Centre are provided for members and the public.

The Northwestern Ontario Aviation Heritage Centre is located at 905 Victoria Avenue East, Thunder Bay. It is open to the public Sunday afternoons 1 p.m. to 5 p.m. and by appointment.